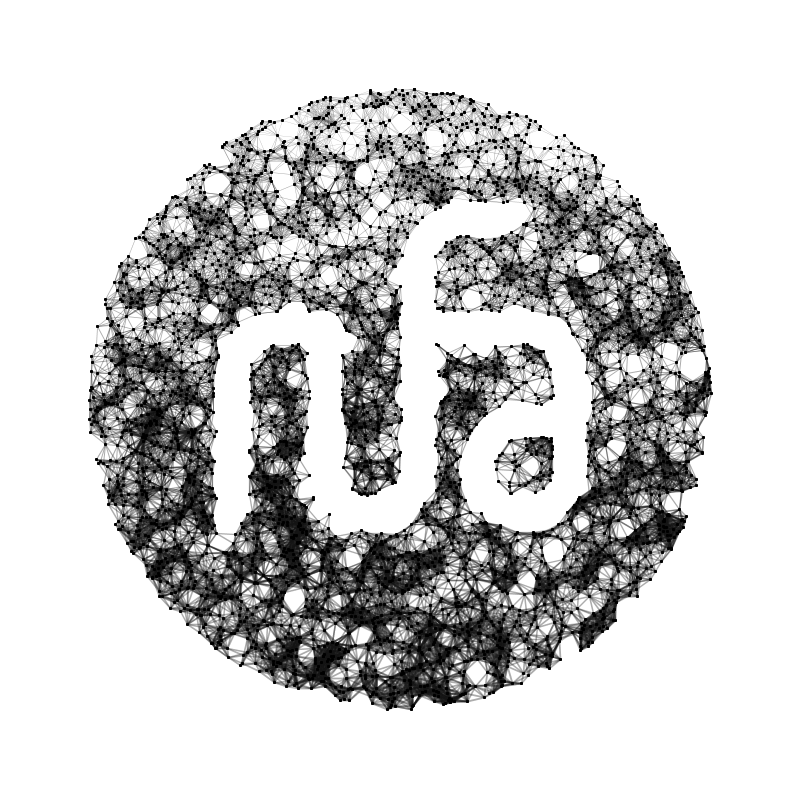 Here's the repository with the definitions made during the Pro-To-Typo Processing workshop held by Alessio Erioli - Co-de-iT at RUFA [http://www.unirufa.it/]. There are also some extra to play with. The workshop was focused on generative graphic and typography with Processing

preliminary sketch to test correct installation of all libraries. If a grey window of about 100x100 pixels appear and nothing else happens, everything is ok

slight modification of the example provided by AmnonP5 - Generative Typography

some trigonometry basics for animation

playing with (not so) basic trigonometry

drawing and saving a png with transparent background

pointilisme effect based on image sampling

NOTE: the DLA agorithm is rough, sketchy and for sure can be implemented much better, but for the time being it works the way I want

. pdf export in this sketch is done "old school" and not through a PGraphics

logo Fugue style - as in the Fugue project by Stefan Sagmeister

In order to run these sketches you will need the following libraries:

. some comments are in Italian only, English translation will be implemented over time . make sketches compatible with Processing 3 . some more examples will be added in the "extra" section